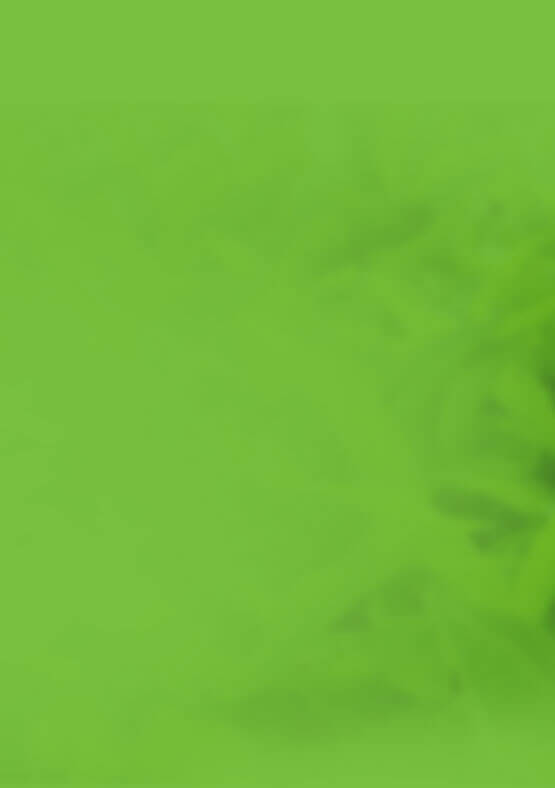 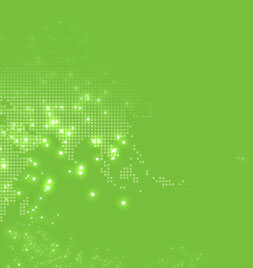 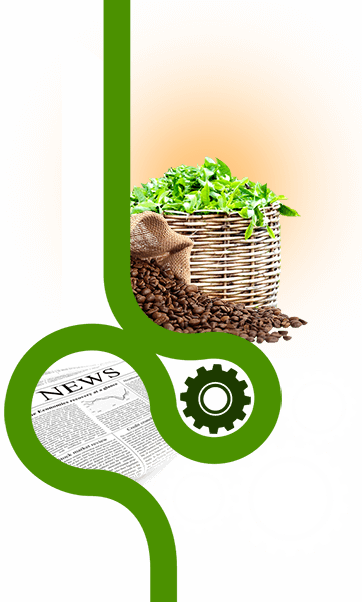 2016, the year of unstoppable growth for TACC! Minimum growth target of 15%

Year 2016 is planned for an unstoppable growth!  Venture into the installation of hot beverage Vending Machines.  An additional 740 machines are set to be installed this year after receiving great market response from the installation of 10 machines around 2015 year end.  The revenue should climb up to more than Baht 1,000 million, an increase by more than 15 percent compared to last year.  TACC was all set to expand the markets in Cambodia, China and Laos to push foreign sales proportion in total sales up to around 12-15 percent. ​ Mr. Chatchawe Vatanasuk, Chairman of T.A.C.Consumer PCL (TACC)’s Executive Board the sourcer, producer and distributor of tea and coffee in beverage in “7-Eleven” , revealed his operation plan for the year 2016 that the company would carry on its investment in installation of “Vending Machine” for hot beverage dispensing at 7-Eleven in order to achieve the target installation of 1,500 machines by the year 2017.  In testing the market, the company has already installed 10 machines around 2015 year end.  The company plans to install 740 machines in 2016 and another 750 machines the following year at every branch of 7-Eleven across the country.  Total investment for the installation is budgeted at Baht 120 million. The Company target revenue for the year 2016 is set to increase by 15 percent from last year revenue of approximately Baht 1,000 million. The key contributing factor is the business from the joint product development with its major trade partner, 7-Eleven, (B2B).  Significant growth in revenue shall be witnessed following the completion of 740 vending machines installation this year.  The revenue from this B2B channel would account for 80-85 percent of total revenue.  The remaining 15-20 percent of the total revenue would be generated from sales of the Company’s own brand products (B2C), namely “Zenya” green tea, “V-Slim” coffee, “Na-Arun” drink mix and “Sawasdee”. “For this year, a proportion of revenue from overseas would increase materially. The proportion is expected to rise to 12 percent from 8 percent last year.  The rise would come from the Company’s marketing efforts in Cambodia, China and Laos, the markets with high growth potential following the enactment of ASEAN Economics Community (AEC).  We perceive it as an opportunity in expanding customer base and business risk diversification” Mr. Chatchawe mentioned.