We will be a leading company specializing in creating lifestyle products and beverages, being well-known in the ASEAN market, and be able to response to the needs in time by creating the mutual benefits and sustainable relationship with all stakeholders.

TACC employees will collaborate to make this company to be a leading company in beverages and lifestyle products, especially tea and coffee by operating in the manner of Business-to -Business and Business-to-Customer, for domestic and Cambodia, Laos, and China (CLC) by creating the stability through the 4 benefits as follows:

Benefit to the “Consumers”, through the quality products, which be able to create consumers’ satisfaction in the fairly price.

Benefit to the “Society”, by being an organization involving in the contributions to develop the quality of life for the community, society, and environment.

Benefit to the “Organization”, by creating the good returns to shareholders and employees. 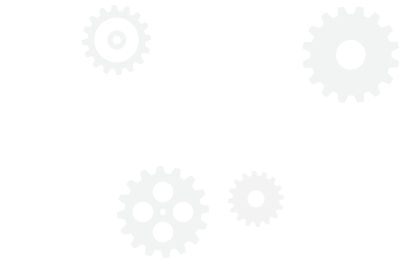 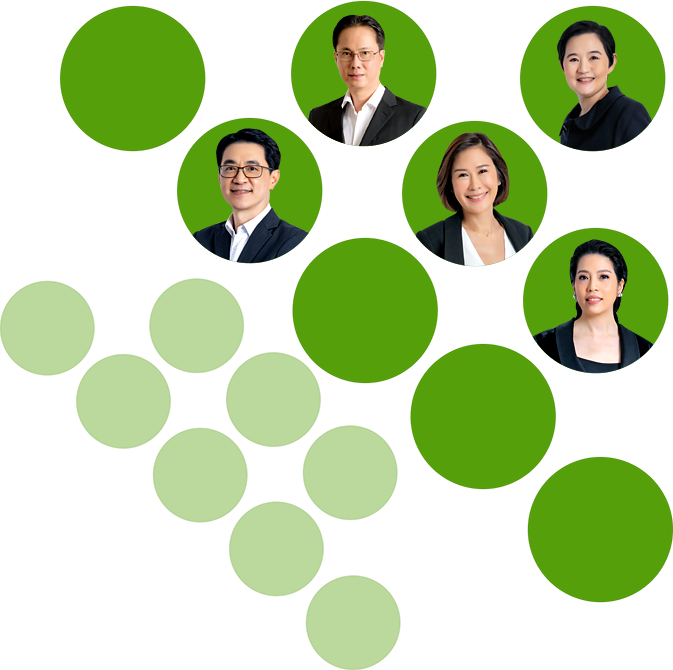 During the period of over a decade that we partnered with 7-Eleven, T.A.C.C. has developed dispenser beverage market. When we first entered the market in 2002, we introduced some Thai-style favorites like iced tea, milk tea and iced coffee. The drinks were well received by consumers and as a result we witnessed over 100 percent sales growth in a few consecutively years. Later on we introduced to the market a variety of dispenser fruit juices which have been immensely popular with customers.

Our marketing team consists of marketing strategists who gathered over 15 years of marketing experience in food and beverage industry from working with international brands like Coca- Cola, Unilever, Cerabos, AB Food & Beverages, Seagram, Lintas and Green Spot (Vitamilk). The team supervises every phase and every dimension of product development, from product concept to business plan to positioning to distribution channel in order that our product meets with the target market’s demand. In so doing, our marketing executives always take into account the effectiveness of marketing expense to maintain profit margin and sustainable growth. 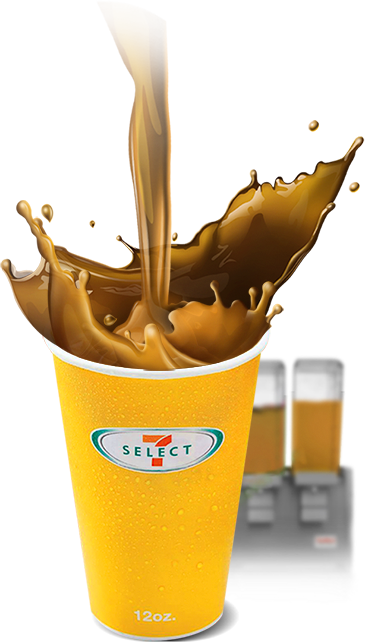 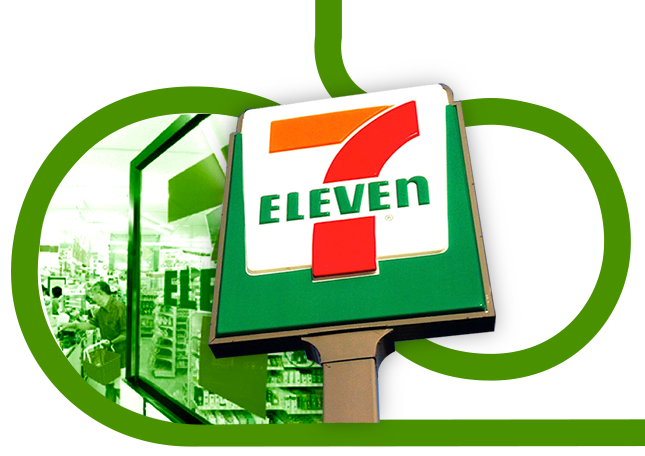 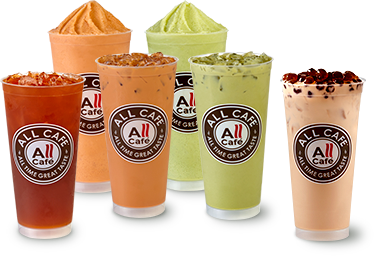 The company is engaged in the business of procurement, production and distribution of beverages such as tea, coffee and lifestyle products with unique characteristics, noticeable differences and lifestyle products focused on managing marketing and sales strategies together with research and development of a wide variety of beverages in terms of type and flavor in response to consumer demands in every gender and age. The characteristics of the company’s products can be categorized into two main groups composed of business-to-business (B2B) product development and business-to-consumer (B2C) product development as follows:

B2B Products: For the products in this group, the company conducted research and development together with customers, who the company considers key strategic partners, in order to manufacture and distribute products in customers’ shops including convenience stores and food chain restaurants with cool beverage dispensers, powdered ready-to-drink beverages in the All Café corner, and hot beverage dispensers.

B2C Products: Apart from the product groups made by the company together with business allies, the company offers the following products created by the company and develops formulas for distribution under the company’s own brand: Zenya ready-to-drink beverages; Na-Arun as well as the character business and the café business.

T.A.C.C. focuses on expanding into the country group that has the potential for high economic growth, the CMLC group, Cambodia, Myanmar, Laos, as well as the country with the largest consumer base like China. 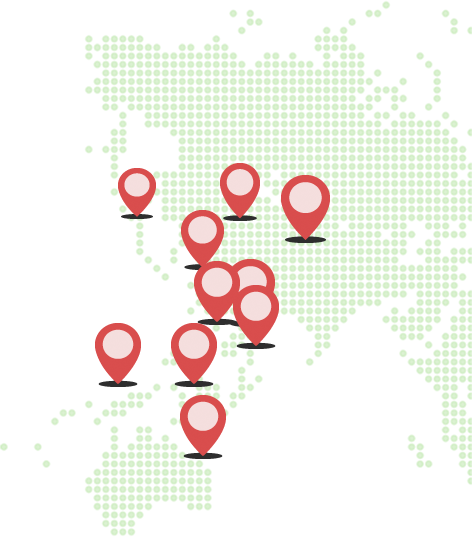 เชนย่า (Zenya) From its previous background as an OEM, in 2005 T.A.C.C. took a major step forward in becoming a brand owner by launching its own brand, Zenya, the bottled green tea , distributed mainly in our overseas market.

ณ อรุณ (Na Arun) is a three-in-one drink mix with rich Thai-style flavors and aromas. Na Arun is available in three mixes, milk tea, milk coffee and jasmine green tea. The drink mixes are great alternatives for restaurants and drink vendors. It offers better profit margin than the drink prepared by the restaurants themselves as well as consistencies in quality, flavor and aroma.

T.A.C.C. joins with CP All Public Company Limited in developing more products in the group of Hot Beverage Vending Machine to bring more convenience to the consumers and this kind of hot beverage vending machine has since been developed and put in to use before the end of 2015.

The hot beverage drink costs 17 baht per glass and it has 3 different flavors; coffee flavor, chocolate flavor and Mutcha milky green tea flavor. The drink will be taken out from the dispenser drink vending machine which is regarded as the new innovation with mixed vending technology at a high speed of 13,000 spinning that can yield a glass of hot beverage in a short period with steady water pressure that makes the hot beverage a good milky taste and pleasurable smell. The following are types of products being developed.

T.A.C.C. signed a licensing agreement with Ingram, Japan as a representative agent of San-X, Japan (Licensor) license, to look after licensees from the territories of Thailand, Singapore, Malaysia, Cambodia, Myanmar, Laos, and Vietnam.

A character which were born from the social media's world, the main characters are humans and dogs that tell stories in different aspects in creative, funny, cute, and heartwarming ways. It gained awareness and poppularity among dog lovers on both Facebook and Instagram for more than a million followers.

T.A.C.C. has expaned their beverage products into Café Business such as Muanchon Café Jungle Café Arabitia Café and CP Fresh Mart. There are branches all over the country and overseas as the company has already distributed to 850 branches. Therefore, this provides another distribution channel for the company.

T.A.C.C. has been sustainably growing with the first year’s total sales amount of THB 24 MB in 2003. In 2004, it increased to THB 1,003 MB and reached THB 1,282 MB in 2017 by developing a strong business foundation and expanding to new relevant business areas. As our goal is to prosper a solid and stable business.